Recently a customer of ours wanted to find a very special anniversary present for her husband. Over a cup of tea, we discussed the idea of making a gift around their first dance. The song was ‘Love is in the air’ and she explained that she and her husband had dance on top of a piano to this song and it had been their song ever since. We ordered the sheet music and set about creating a medium box. It was suggested that inside the box she should put clues and he would have to guess what each one meant to their relationship.

One of the clues was a cuddly toy Lion King. This represented the night they got engaged as they had been to see the Lion King before he proposed. She presented the box over dinner with her husband and their three children. “It was a fantastic game to play and great to reminisce over our lives together, my husband love the thought behind it, thank you Kiss Chase”. 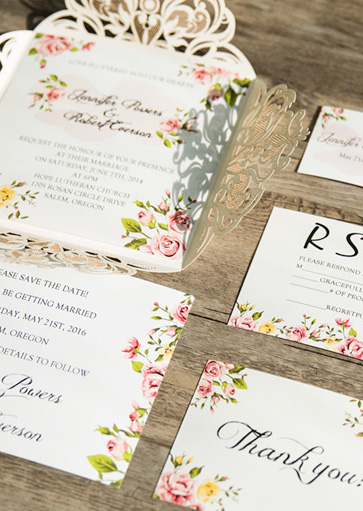